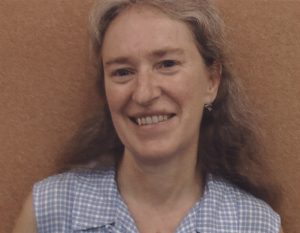 Lynne Manring will present small-group sessions and will lead the lesson creation strand of the workshop.  Lynne is a Deerfield Teachers’ Center historian and the Project Director for this program. 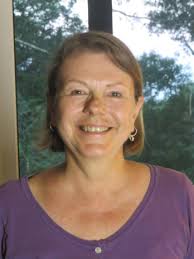 Joanne Melish (University of Kentucky, Emerita), lead scholar, is recognized as a leading authority on slavery and early African American experience in New England. She has received several awards, among them a National Endowment for the Humanities Fellowship, and has reviewed numerous books by colleagues in her field. Professor Melish is actively involved in public history and education, and to that end has served as a consultant historian to the Brown University Steering Committee on Slavery and Justice and to the Rhode Island Council for the Humanities. She has also been a presenter and scholar at many conferences for educators and museum-goers throughout New England. http://www.choices.edu/resources/scholars_Melish.php 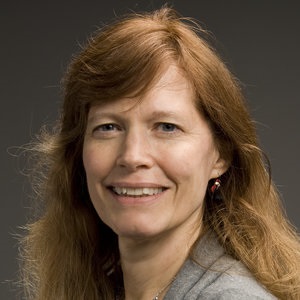 Barbara Mathews (Historic Deerfield) is the Public Historian and director of academic programs, and teaches a course in material culture at Smith College. She did her undergraduate work at Wesleyan University and holds a Ph.D. in history from Brown University. Before coming to Historic Deerfield, she worked at Old Sturbridge Village, the Massachusetts Historical Society and the Deerfield Teachers’ Center. Her research interests include the American Revolution and the Founding, the early National Period, Shays’ Rebellion, and African and Native American presence and experience in 18th century rural New England. Barbara has many years of experience in writing history content for the web and has collaborated on several award-winning history websites, including American Centuries…View from New England, Raid on Deerfield: The Many Stories of 1704 and From Revolution to Constitution: Shays’ Rebellion and the Making of a Nation. http://www.historic-deerfield.org/ 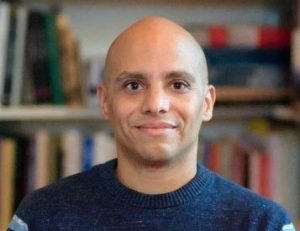 Harvey Amani Whitfield (Professor of United States and Canadian history, The University of Vermont  His books include, Blacks on the Border: The Black Refugees in British North America, 1815-1860, The Problem of Slavery in Early Vermont, 1777-1810, North to Bondage: Loyalist Slavery in the Maritimes, and Black Slavery in the Maritimes: A History in Documents.  His current book project is entitled, Biographical Sketches of Black Slaves in Atlantic Canada, which documents the lives of 1,300 enslaved people.  https://www.uvm.edu/cas/history/profiles/harvey-amani-whitfield 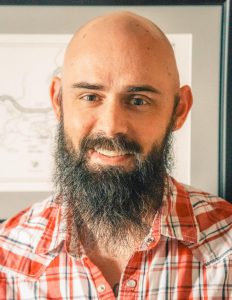 Richard A. Bailey (Associate Professor of History,  Canisius College) specializes in colonial American history, American religious and cultural history, and the history of “race” in America. These interests culminated in the publication of his most recent book, Race and Redemption in Puritan New England. In addition to delivering invited lectures in Massachusetts, California, and Kentucky, he is currently working on a manuscript entitled The Redeemed Captive’s Zion, an analysis of society and culture on the frontier of western Massachusetts during the 18th century. https://www.canisius.edu/academics/programs/history/history-faculty-scholarship 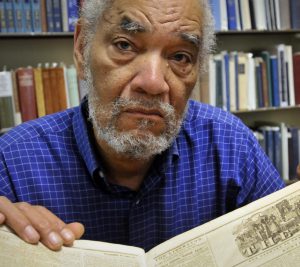 Thomas Doughton (Senior Lecturer, Center for Interdisciplinary and Special Studies, College of the Holy Cross) He specializes in the history of people of color and their relationships with whites in Central New England. He co-authored “From Bondage to Belonging: The Worcester Slave Narratives”with B. Eugene McCarthy, and can trace his ancestors in the Worcester area back to the 1700s. Thomas Hazard, the great-great-great-great grandfather of Mr. Doughton, who is also part Nipmuc Indian, was a soldier of the Revolutionary War.
http://www.holycross.edu/academics/programs/africana-studies/faculty-staff/ 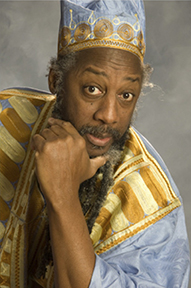 Eshu Bumpus captivates his audience by telling a variety of African, African-American and World folktales leavened with music, humor and mystery. He is a renowned storyteller, an accomplished jazz vocalist and a master at physical characterization. He has performed on the Exchange Place stage at the National Festival (1998), and performed 36 sold out shows in 13 days at the Smithsonian (1997). After appearing at the 10 Annual Connecticut Storytelling Festival (1991), Eshu was acclaimed as,” … a fresh, responsible and knowledgeable voice… distinct and compelling… the hit of the Festival.
https://eshu.folktales.net/index.html 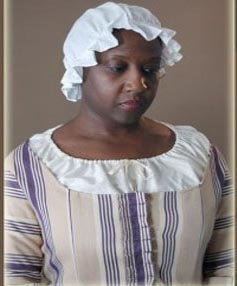 Tammy Denease is a PerformingArtist/Storyteller who specializes in bringing to life the lives of very important, yet “hidden” women in history.  Among her favorites are Bessie Coleman (first internationally licensed pilot in the world), Elizabeth Keckly (former enslaved woman who worked at Lincoln’s White House), Margru (Amistad captive) and Elizabeth “Mum Bett” Freeman – one minute a free woman. She performs in several different forums including inter-district school assemblies. http://hiddenwomen.org/